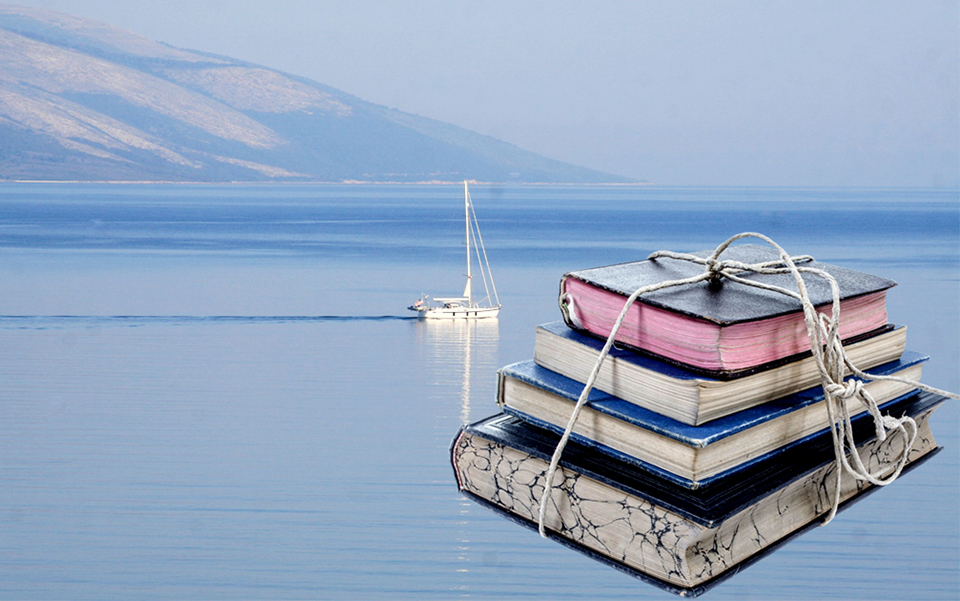 A Brief History of Radhima

The first archaeological discovery dates back to the first world war in the works that were carried out for the construction of a pier in the Mavreneros area, the remnants of the subsequent construction have existed until our days, so often with the emergence of the waters above the bedrock of Kroi, during intensive rainfall, on the north wing side, large-scale ceramics were discovered, and configurations of a wall covered by the earth’s flushes that were built of these ceramics appeared. For the first time on a map the name Radhima was laid out in 1118. More detailed information can be found in the book “Bota Radhimjote” written by Neki Lameborshi, in the museum archeology of the city of Vlora or the national one in Tirana where they are submitted objects discovered.

According to historians, as well as throughout the south of Albania after the death of Skanderbeg, Radhima has served as a place of residence for Albanians who have emigrated to southern Italy, for some of them, returned to the country of residence.

Many landmark names of streets etc. are preserved even today and constitute a testimony to this fact. names like Sokak i Gjikniket, Baçat e Gjinet, Nikgjonmitri peak etc. are still used in our day. Until before Ottoman occupation Radhima has been inhabited mainly by Catholics and Orthodox. Referring to the headline list of family heads, mainly Catholic and Christian names are noted (“History of the Radhima Village” 1973 Zenell Hamiti and “Radhimjote World” Neki Lameborshi 2007). During the movement for independence as well as for the liberation of the country during the Second World War Radhima has its own contribution through her sons and daughters.

In 1956, agricultural cooperatives were formed and after several years joined the Tragas and later with the Ducks that formed the unified co-operative. From 1968 to 1970, it was realized what kind of cooling and horticulture of the hills from Jonufra to Nisi and in the years 1973 to 1974 Radhima graduated gradually with the “Rinia” agricultural enterprise. During this period and to this day, in Radhima they started populate massively young families, especially the Mesaplik gorge, which began working on NB “Rinia” and build their lives in new conditions in the village. Until 1975 Radhima was inhabited by about 80 families after this time the number of families grew and the expansion of residential outcrops in the south of the village began and a little east and north east in limited terrains due to the terrain.